Dogs. They’re just the best, aren’t they? But how much do you really know about your canine companion? Test your knowledge by checking out these 25 fun facts about man’s (and woman’s) best friend. 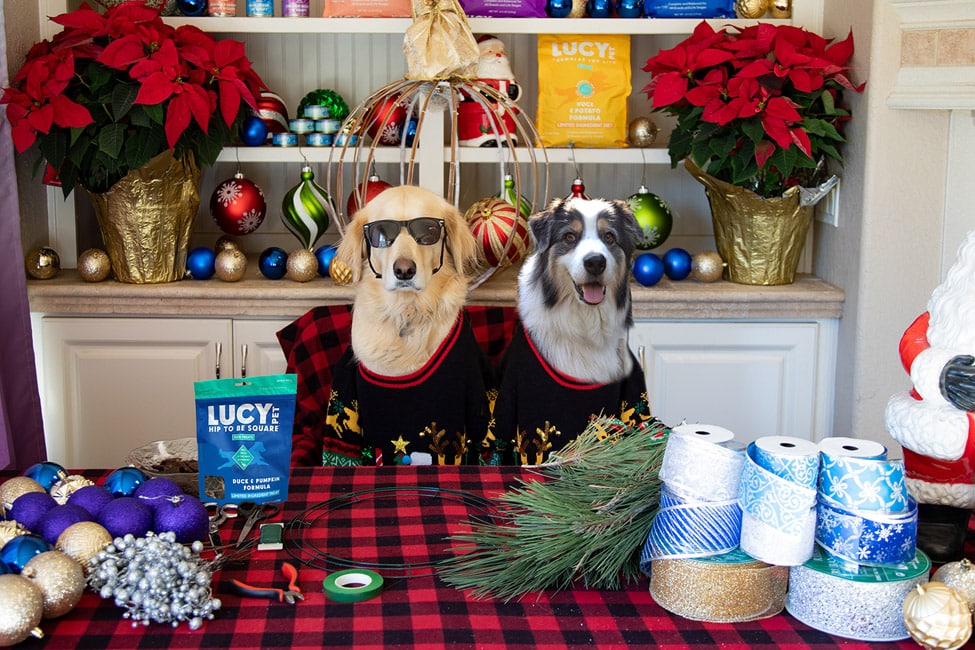 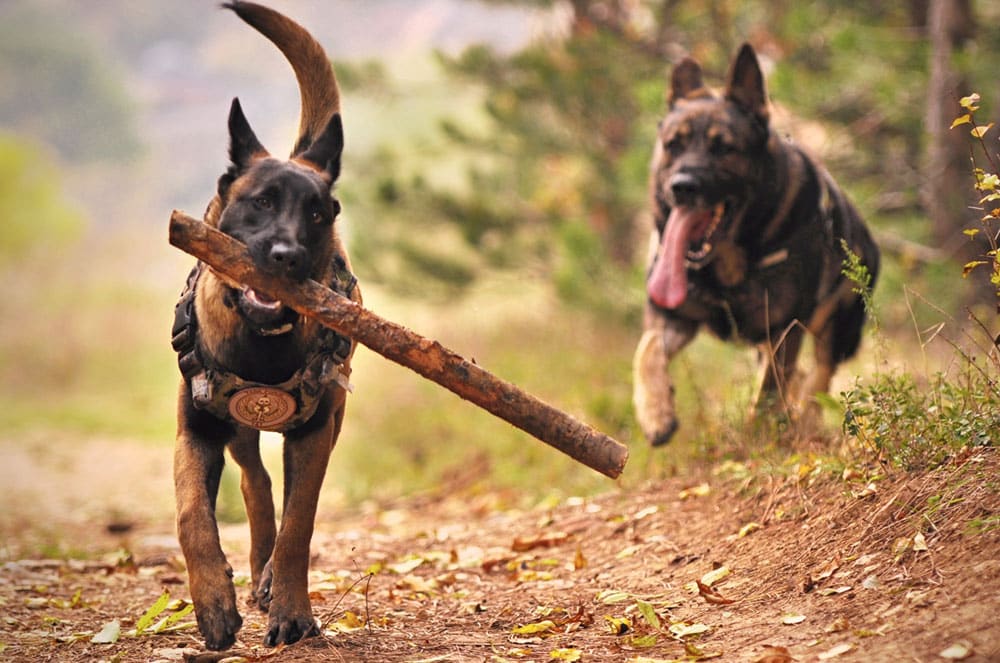 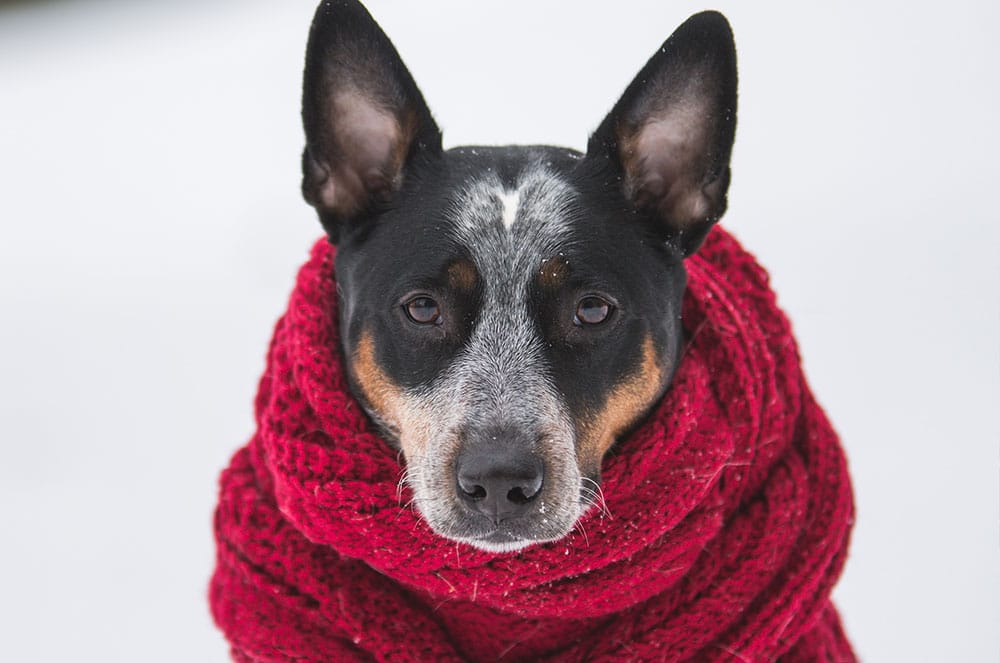 Winter Locations to Visit This Holidays with Your Pets 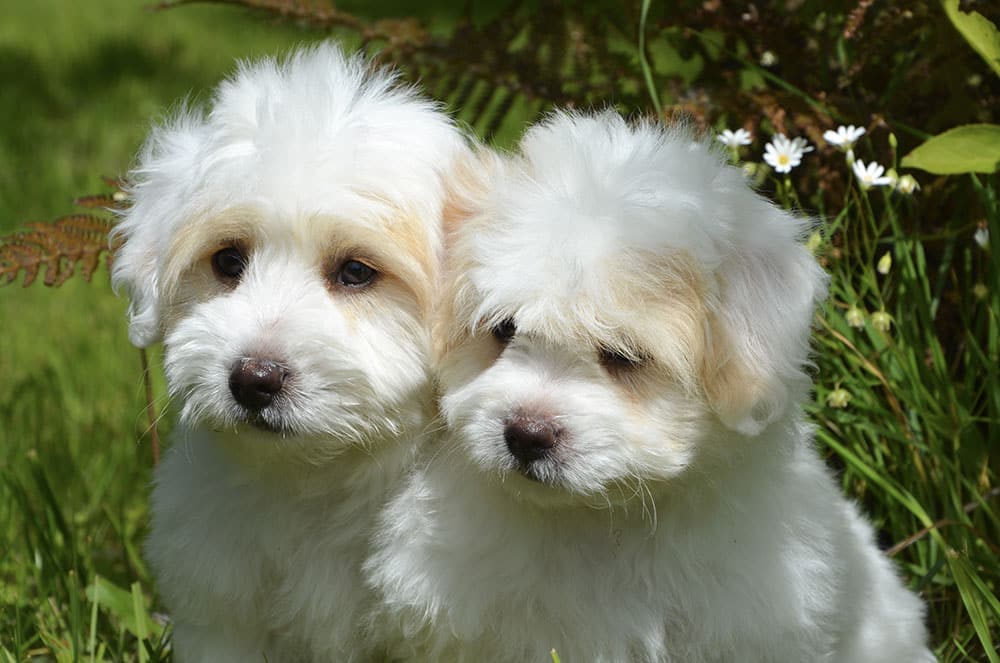 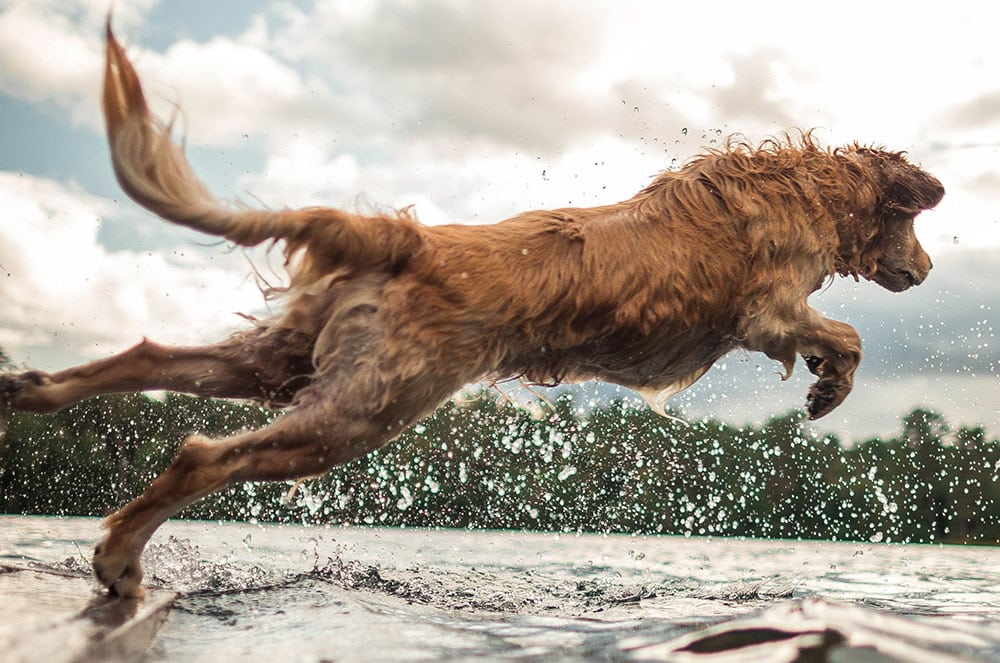 Dog Breeds That LOVE The Water