Brandon’s new series focuses on the enormous stray population of dogs in Los Angeles. His new YouTube show, Stray Recon, follows Brandon as he captures these dogs and gets them the help they need. Go to his YouTube channel and subscribe.

Why I believe in Lucy Pet Formulas for Life™ foods

“I am an animal trainer here in Los Angeles. On any given year I rescue between 75 to 100 dogs. About a year and a half ago I rescued this dog from a shelter here. This particular dog’s stomach lining was not allowing nutrients to absorb into his system. So the vet put him on a regimen of medications, and there was absolutely no change. The vet tried a whole new round of medications, but once again, even six weeks later there was no change. We did this for about four or five months, and finally, the bills reached around $350 to $400 a month.

Around that same time, a friend of mine, (Joey Herrick) reached out to me who has been in the pet industry for well over 30 years. He told me he was developing new dog food dedicated to gut health, and he asked me if I would be interested in trying it. At that point I figured I had nothing to lose, I had tried everything else. I went ahead and put the dog on the Lucy Pet food, took the dog off all medications cold turkey. When we did the testing, he was absorbing the nutrients as he should.

I’m in an industry where seeing is believing. Now all my dogs eat Lucy Pet food.” 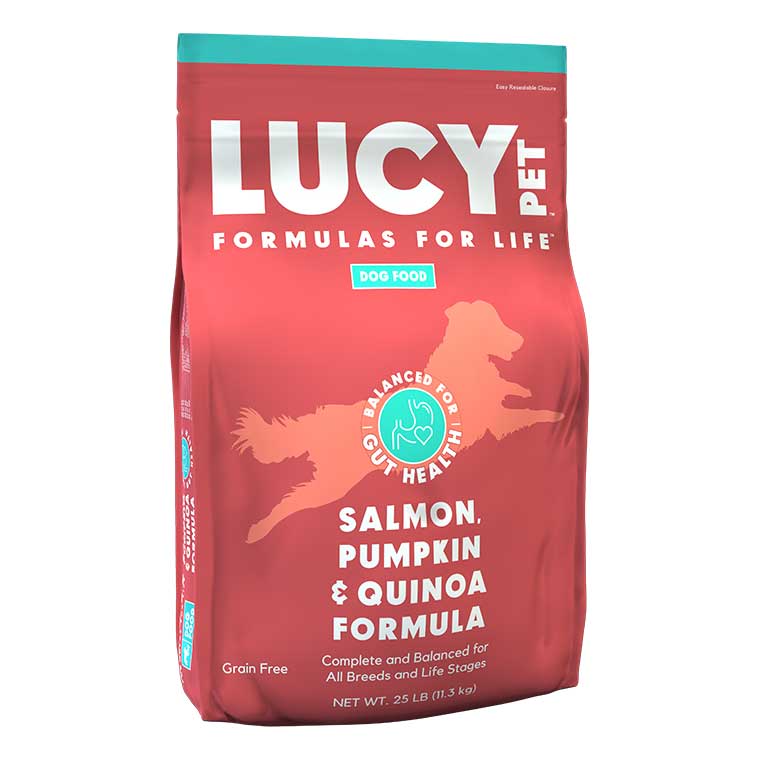 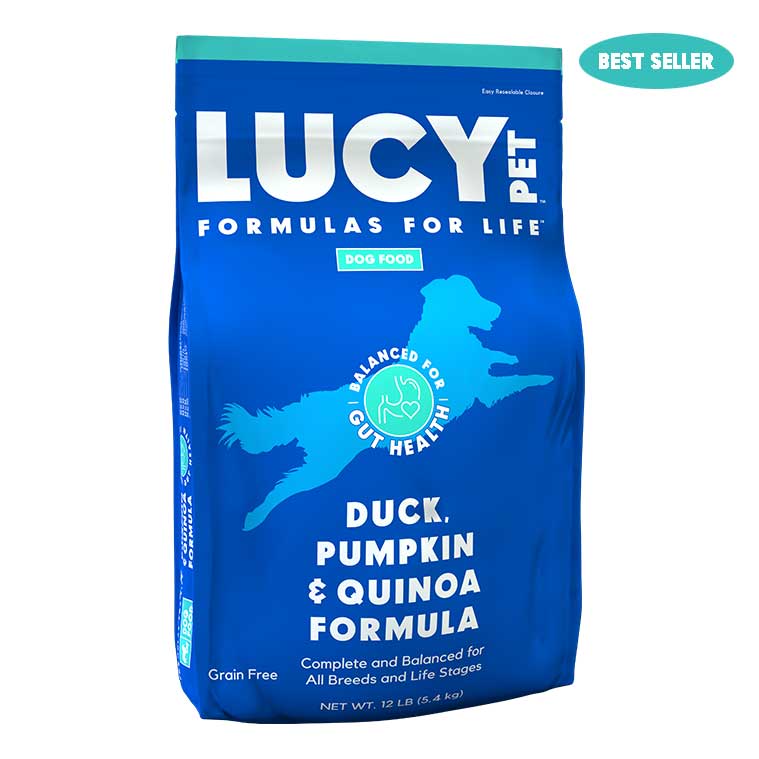 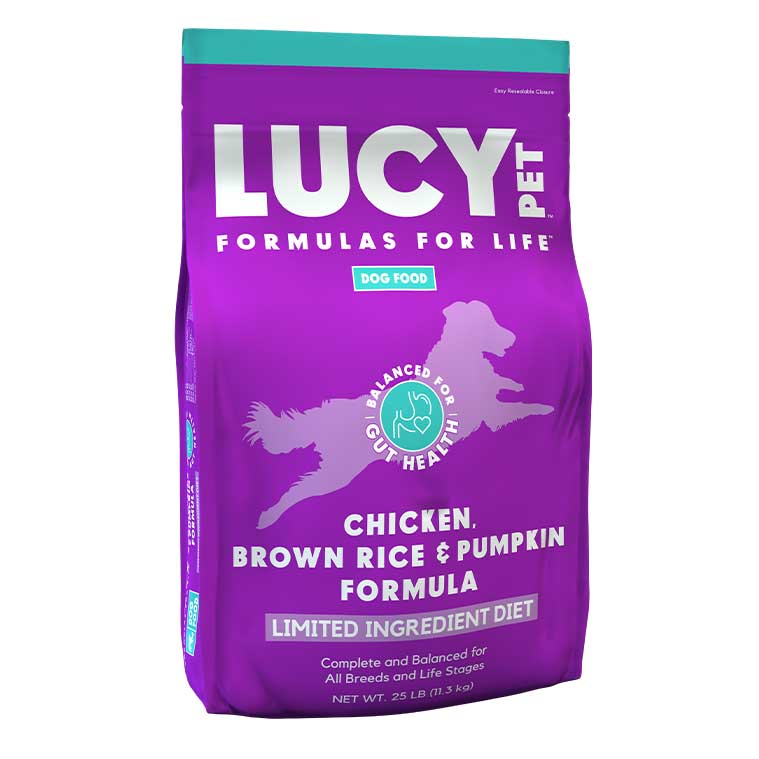 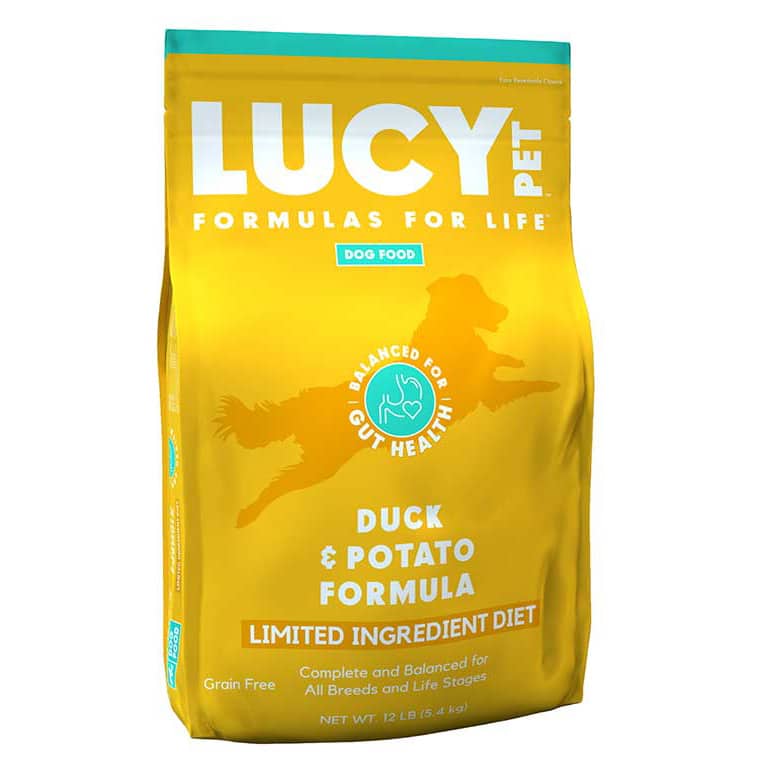 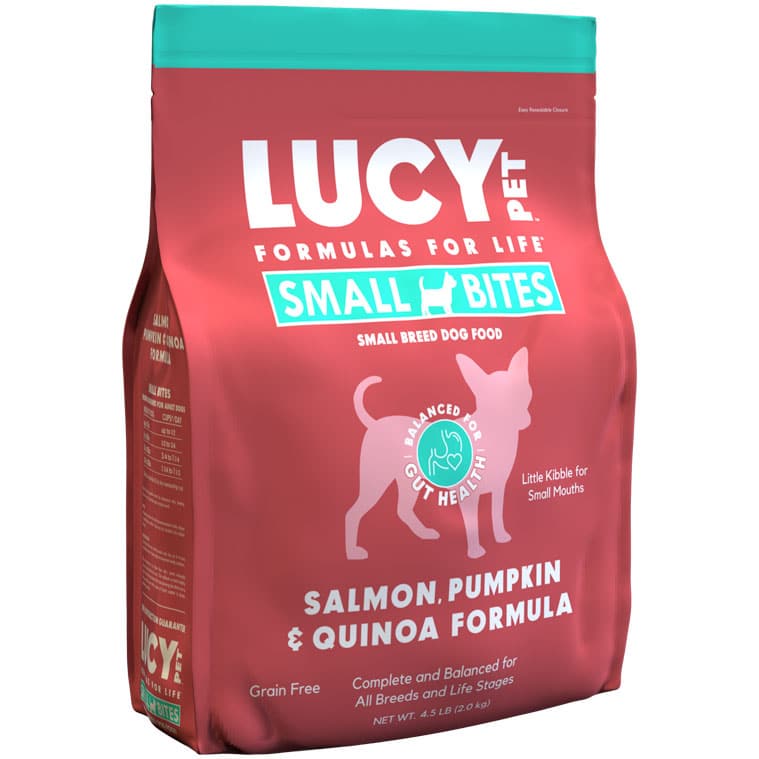 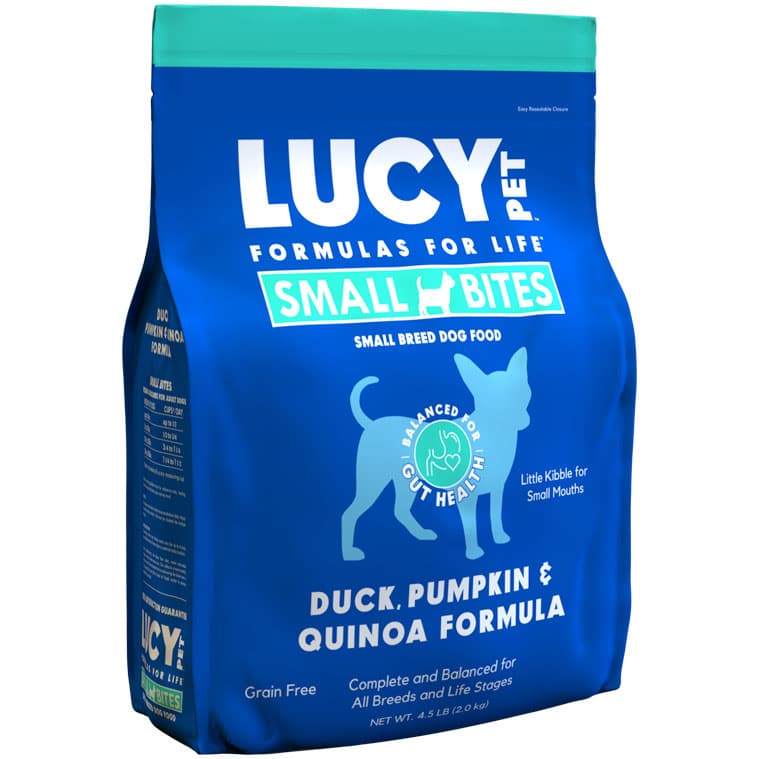 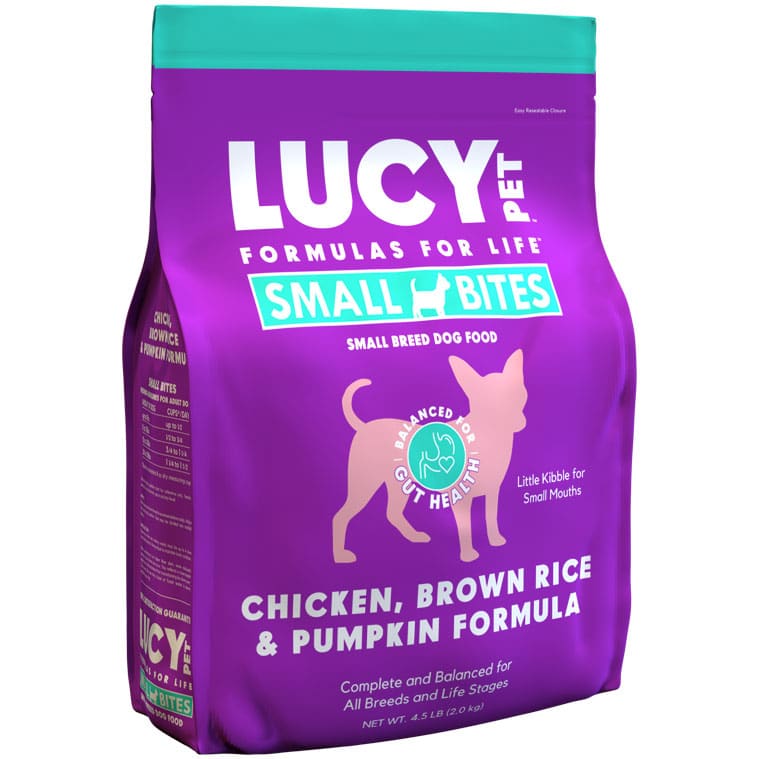 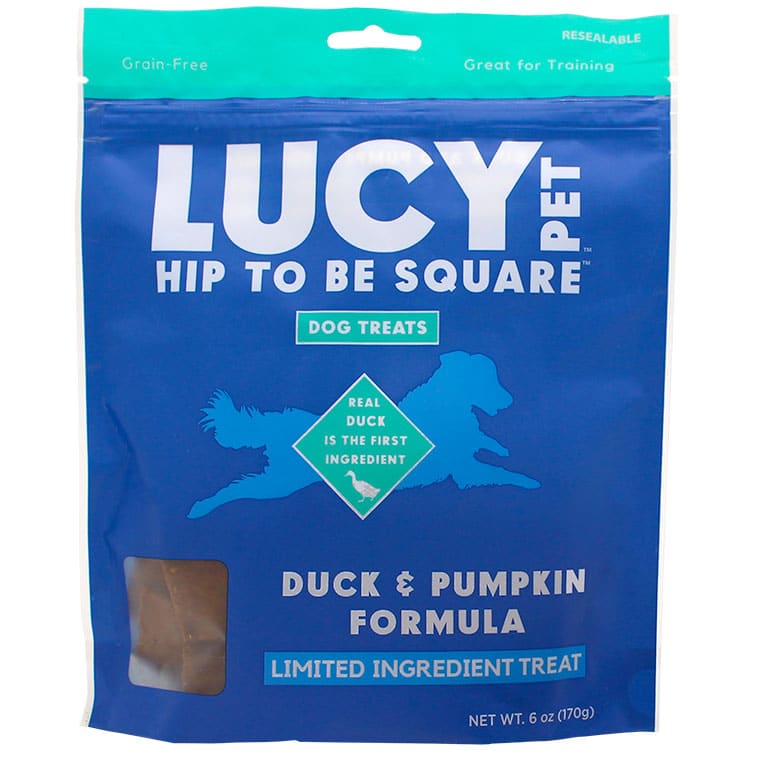 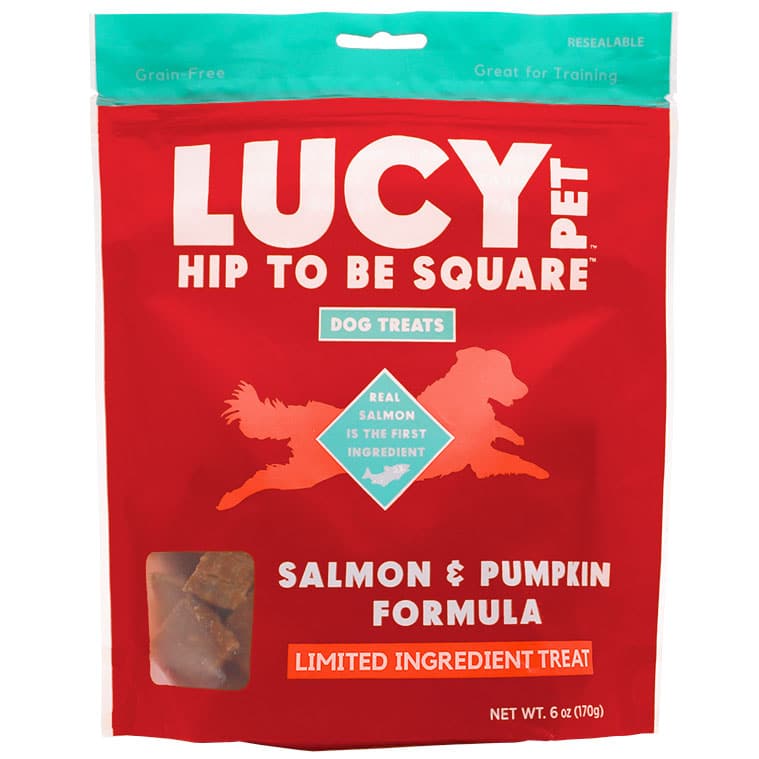 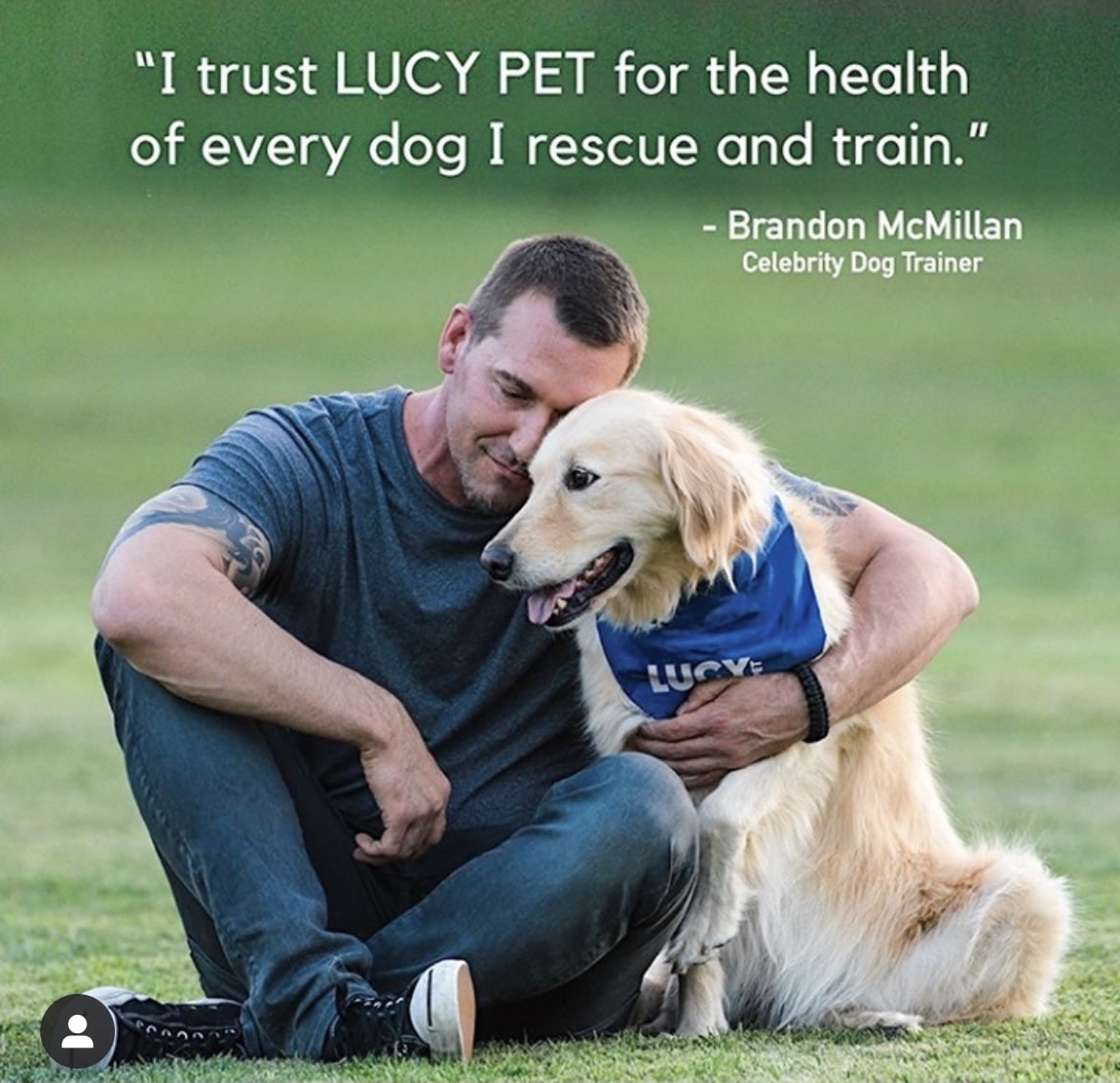 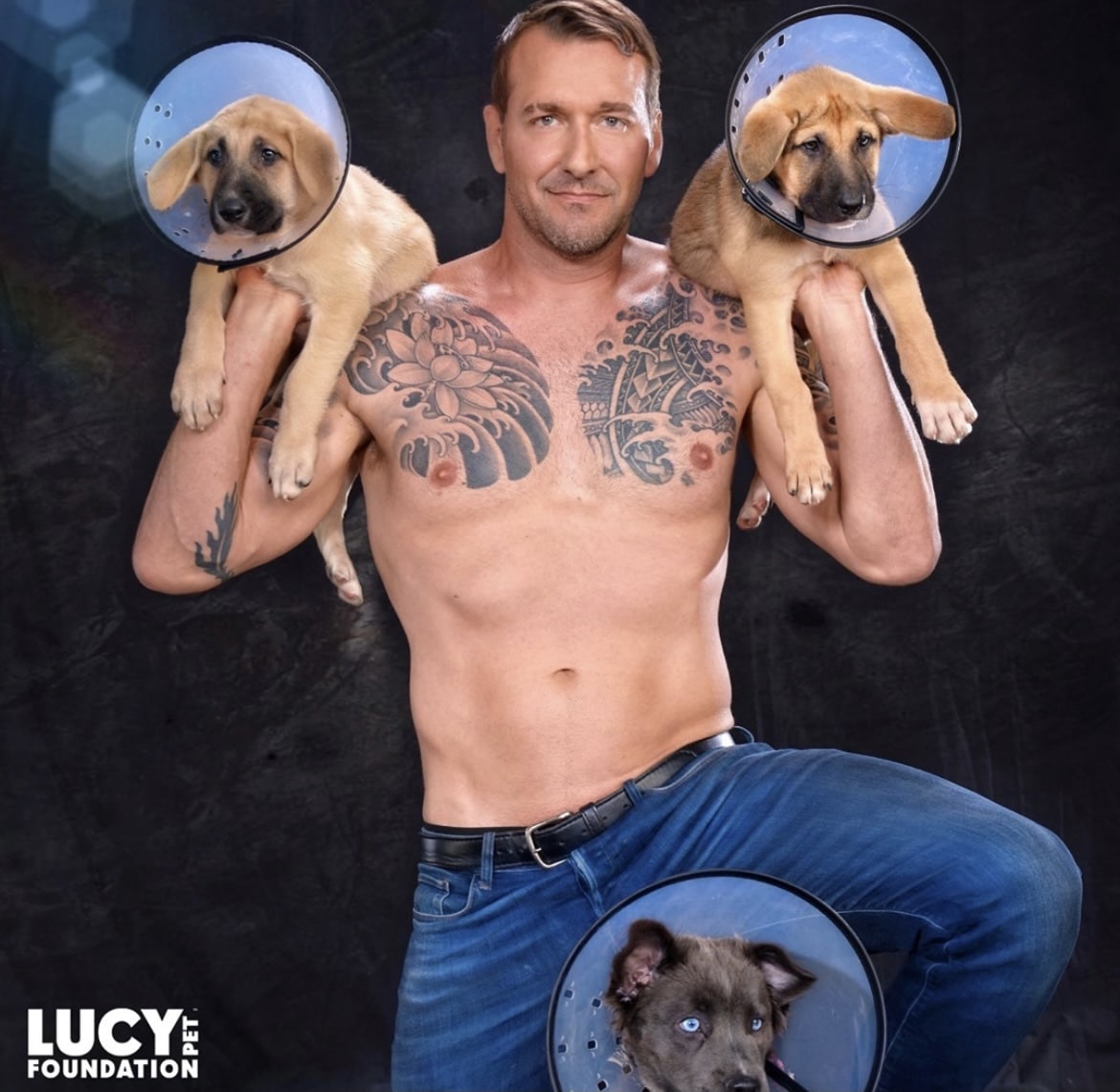 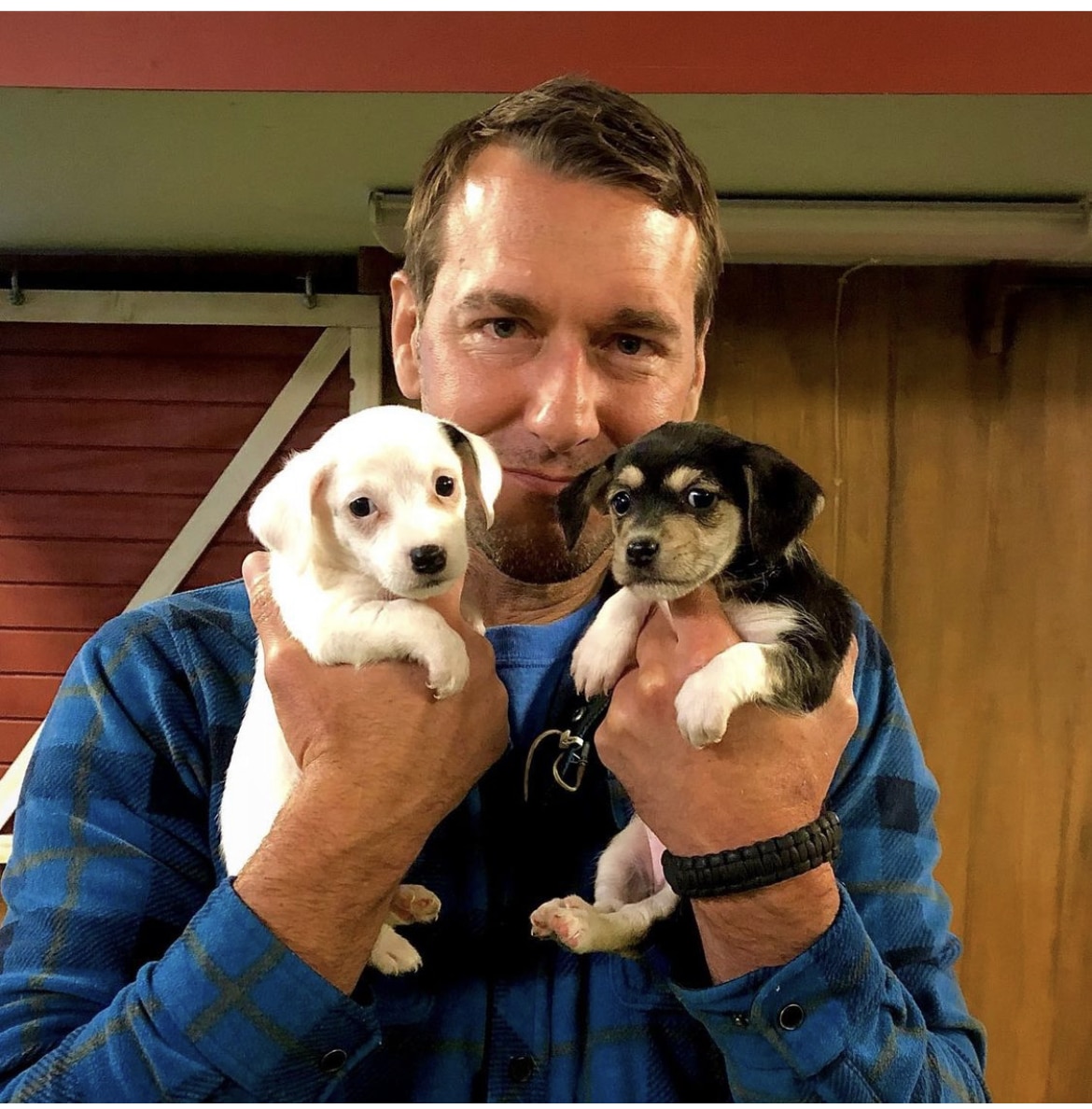 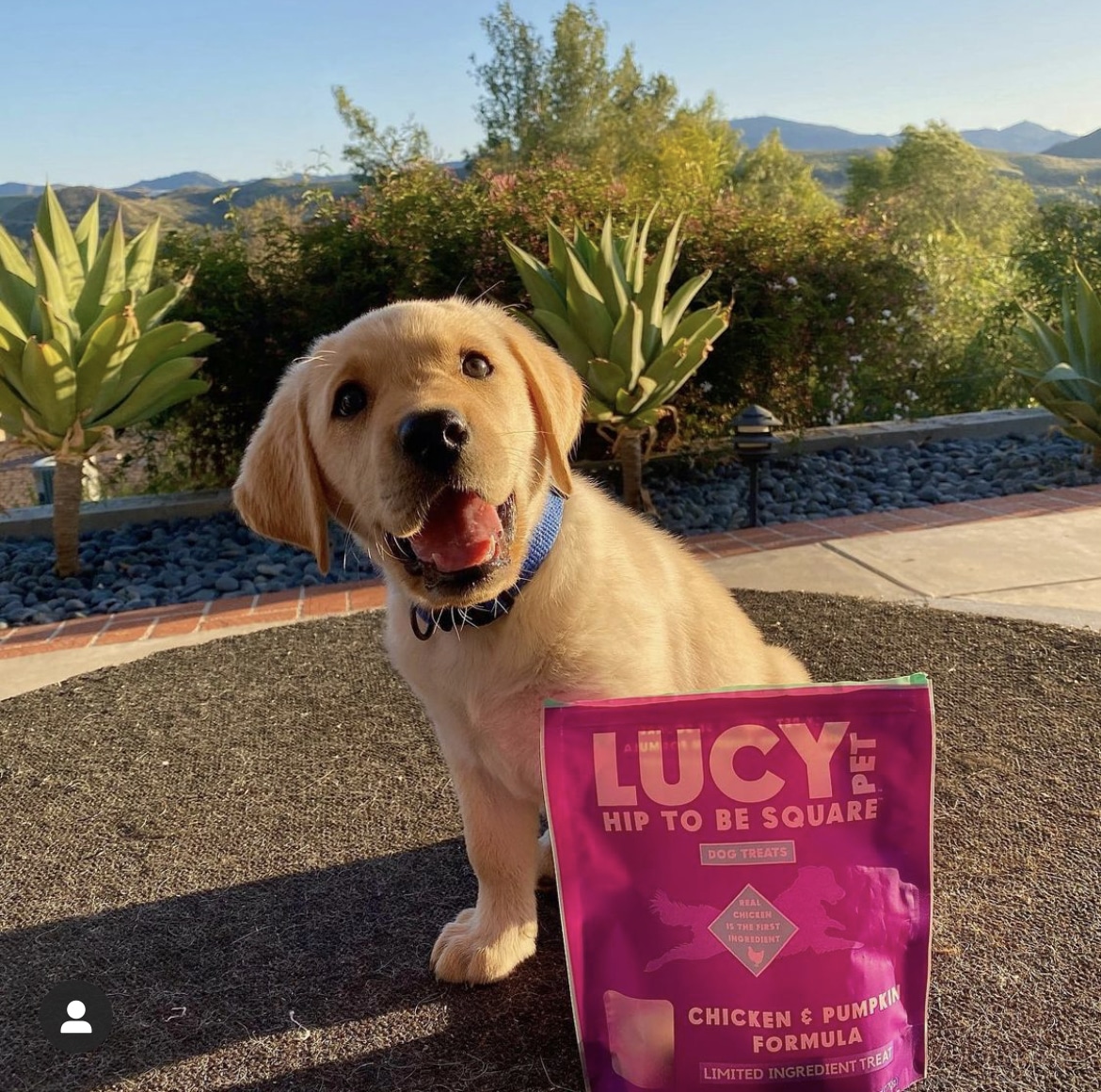 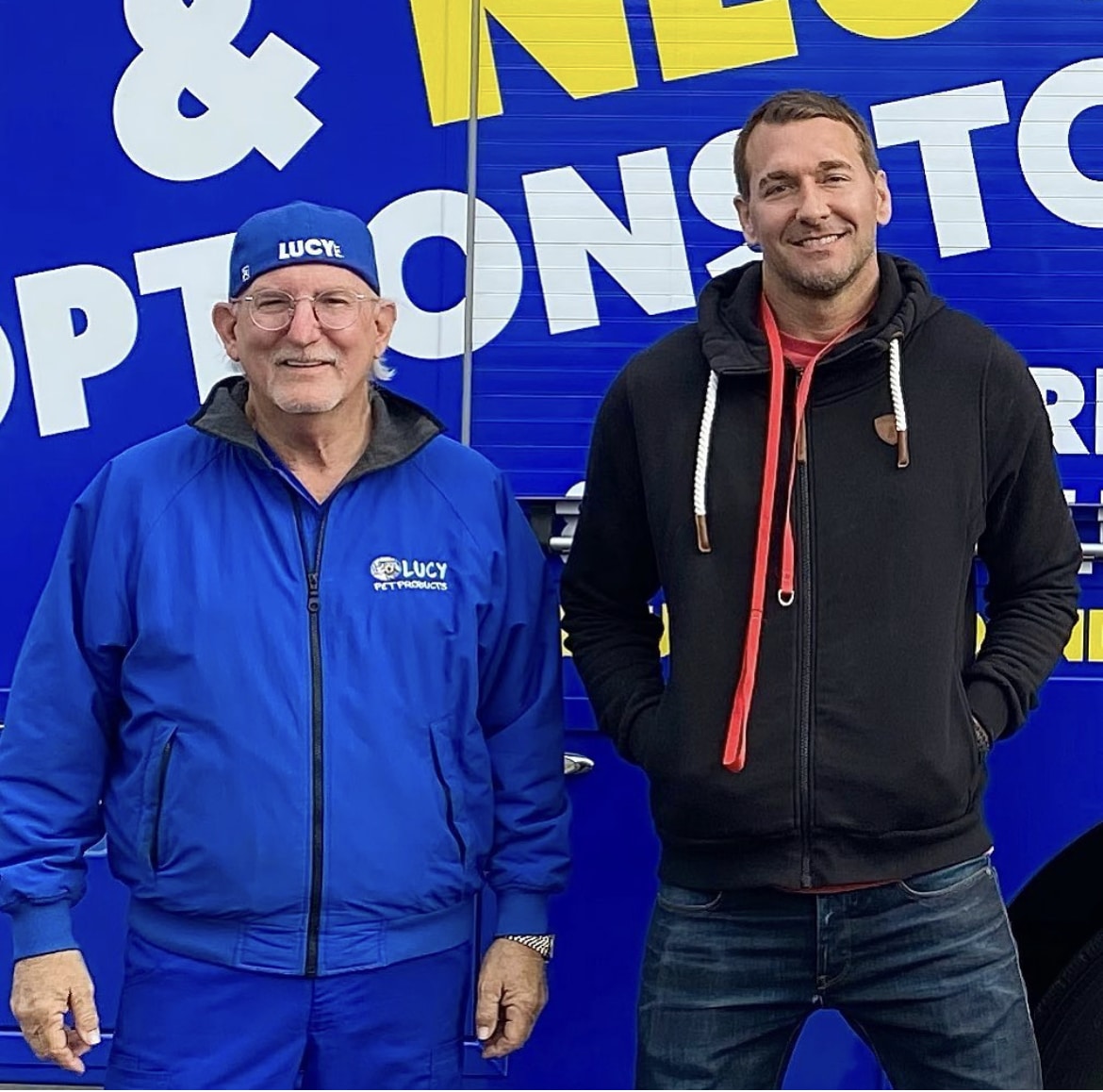 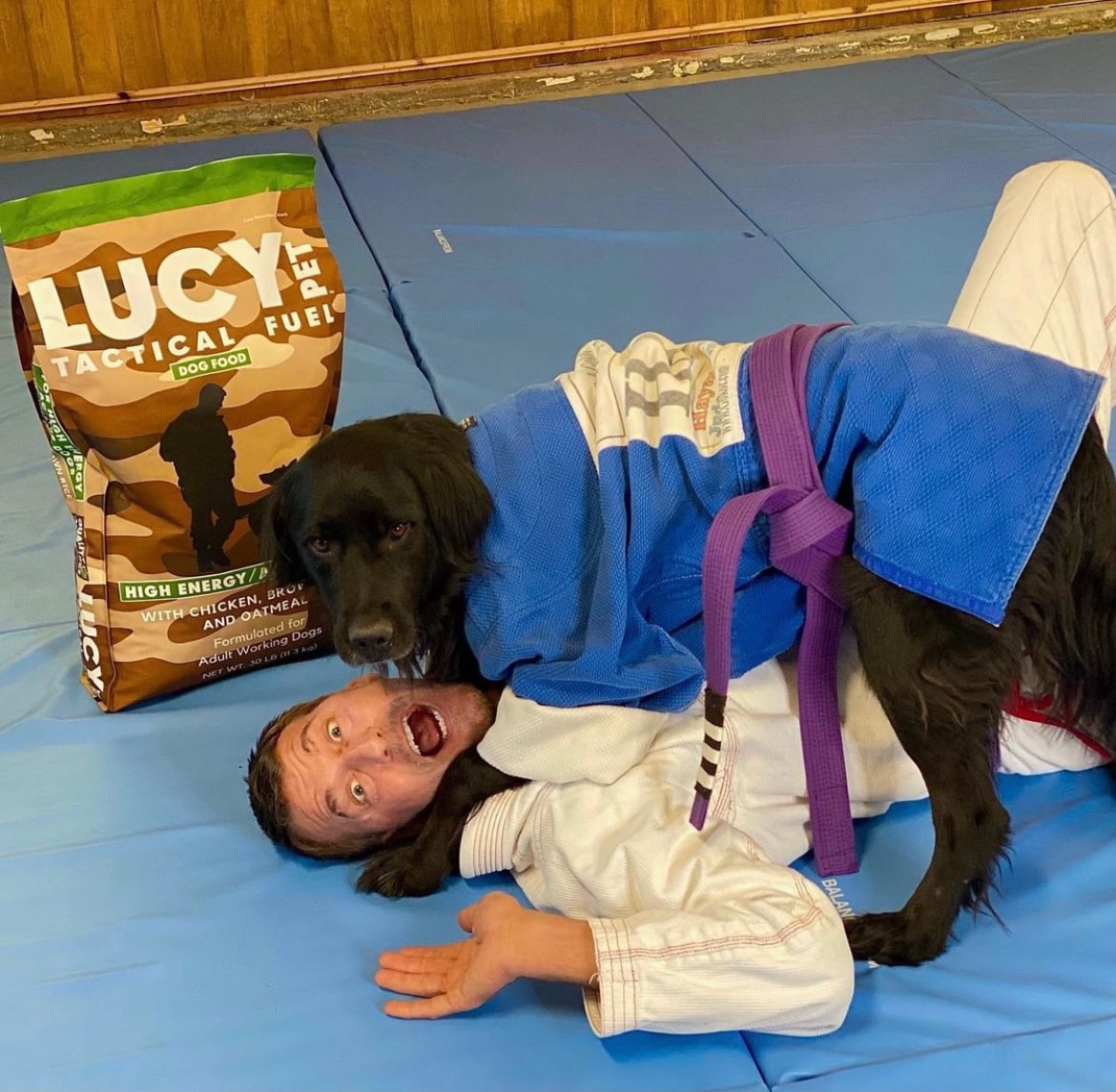