Major League Baseball legend and animal lover Orel Hershiser is the perfect ambassador for Lucy Pet. He was the 1988 National League Championship Series MVP and World Series MVP. His nickname is “Bulldog” because of his tenacity for never giving up and his winning attitude. Here he is sharing stories with The Lucy Pet Surf team, Macho, Coppertone and Dude.

Let Orel know how much your dog or cat loves Lucy Pet foods too: 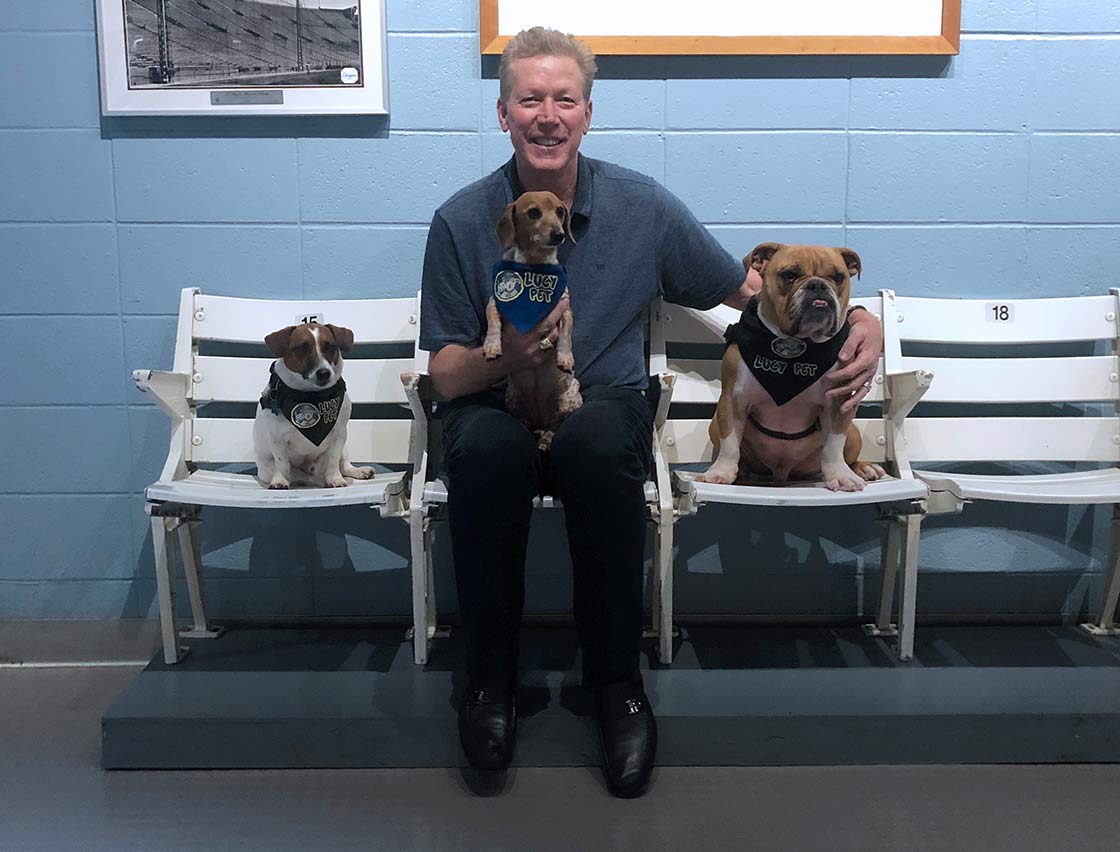 He is also an Emmy Award-winning broadcaster and is in his fifth season as an MLB commentator with the Dodgers and his 10th year with ESPN. He is seen here giving tips to “Dude”, one of the Lucy Pet Surfing team! 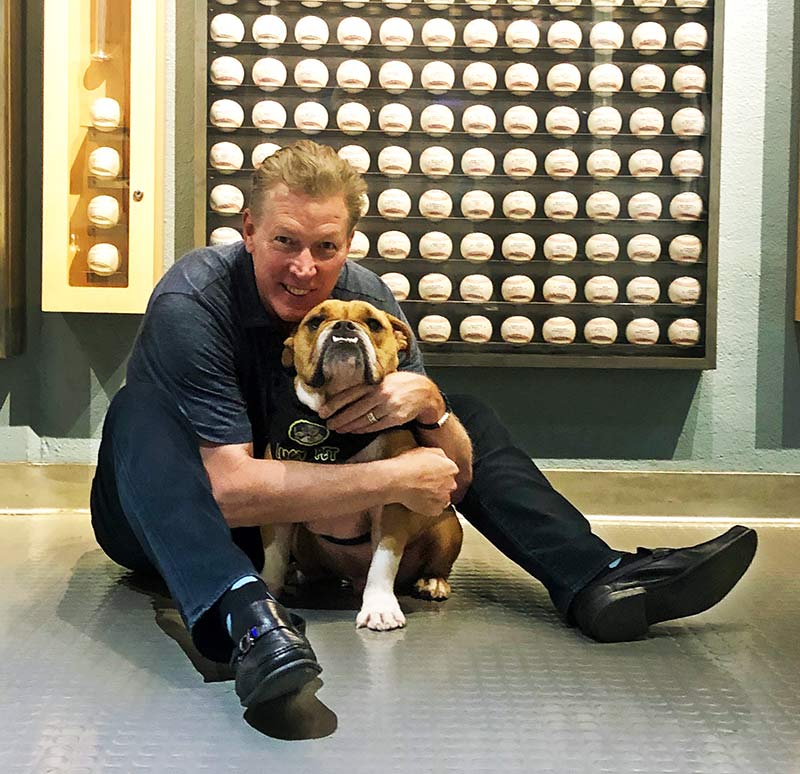