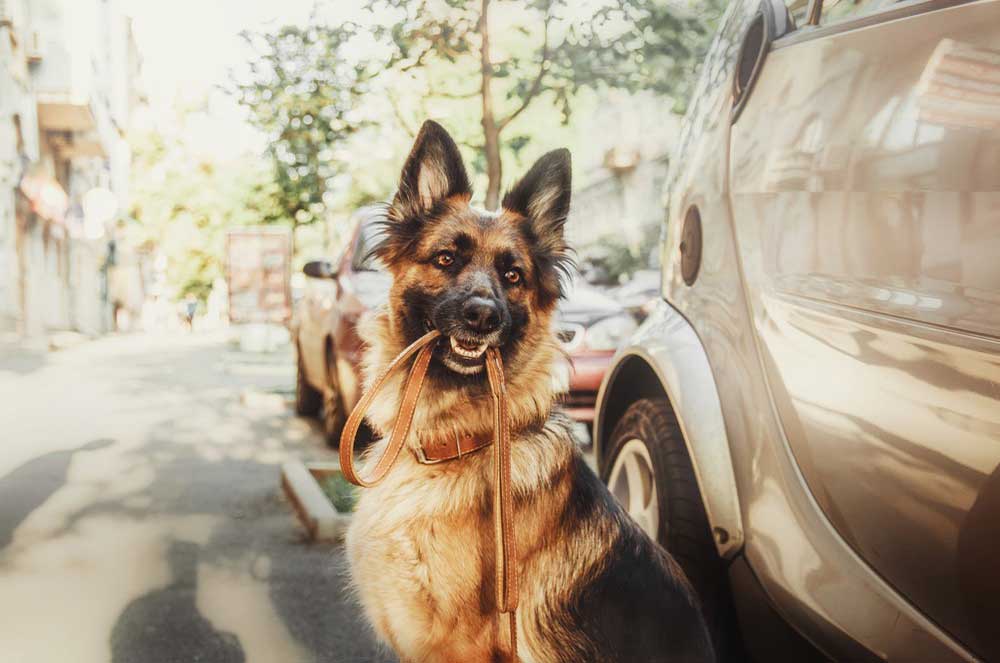 Belgian Malinois vs German Shepherd—many people confuse them for each other. If you ask an owner they will easily understand and recognize the differences. But are they two sides of the same coin, or different currencies altogether? If you’re looking for a new pet companion or if you’re just curious, there are some notable differences in these two stately, intelligent breeds.

From temperament to exercise to, we’re going to tell you all you need to know regarding Malinois vs German Shepherds. Read on and become even more equipped with some important and Belgian Malinois that make them somewhat similar and somewhat different.

Though remarkably similar in looks, German Shepherds and Belgian Malinois are not directly related per se. But because Germany and Belgium do share land borders, it’s logical to assume that there was random inbreeding in the past. But strictly related, they are not: both are purebreds, and both are separately recognized breeds by the AKC.

The Malinois, bred specifically for herding livestock, have existed at least a century longer—their origins dating to 1800s Belgium. The Shepherd came along about 100 years later in the early 1900s and was bred in Germany for herding sheep.

Sometimes a side-by-side comparison will help you tell the difference between these “look-alike” breeds, but in case you don’t have two dogs handy, let us help give you some tips for telling them apart.

Besides being very popular, both breeds are highly intelligent, obedient, loyal, and protective. And while they are both high-energy dogs, the German Shepherd breed tend to be somewhat calmer and can adapt to a more serene lifestyle.

Both Belgian Malinois and German Shepherds are used as working dogs in fields such as K9 law enforcement, Military Working Dogs, FBI, and Marine Special Mission dogs. They are intelligent, fierce, and extremely focused. Both of these breeds love to work.

There are slight differences in the personalities of the Malinois vs German Shepherd; but however slight, these traits will manifest abundantly in adulthood. It is imperative that both breeds are well-trained by a dog trainer and socialized when they are puppies to ensure a friendly and playful demeanor. Here are a few some breed “defaults” to be aware of:

While both breeds are robust and generally healthy, they are both prone to hip dysplasia, given their strikingly similar body traits. Hip dysplasia, which plagues many dogs of large breeds, is an abnormality or atrophy of the hip joint and its surrounding tendon, muscles, ligaments, and soft tissues. It will often lead to painful arthritis and/or semi or full lameness.

Beyond hip dysplasia, the health issues become more breed-specific, with the Belgian Malinois being slightly less prone to genetic disorders.

Exocrine Pancreatic Insufficiency is a disorder in which the dog’s pancreas is unable to produce the enzymes necessary to properly digest dog food. Thankfully, treatment is non-invasive and requires only lifelong enzyme supplementation with every meal and treat.

Gastric Torsion/Bloat is a painful and often life-threatening condition in which the stomach fills with air and twists from 90 to 360 degrees. Though the exact cause of this ailment has not yet been pinpointed, researchers surmise that the ligaments that hold the German Shepherd’s stomach in place may be too loose and allow too free of movement within the dog’s large abdomen.

Some things you can do to prevent bloat and gastric torsion are these:

Degenerative Myelopathy, sadly known as German Shepherd Myelopathy, is a progressive spinal cord ailment that leads to hind leg paralysis in older dogs. Be aware that genetic testing can pinpoint the DM gene, so be sure to find a reputable breeder because they will most likely have already ruled out the gene in their breeding stock.

Only two concerning disorders may show up in the Belgian Malinois, but with responsible dog parenting, these conditions will not prevent your dog from living a long and active life.

Both breeds tend to have minor allergies and sensitive skin. Weekly bathing is not recommended as it will strip their skin and coat of vital oils necessary for protection. But because both breeds have a double-layer coat, weekly brushing is a necessity to keep them from matting or shedding too profusely.

Although both breeds have similar-looking ears, the Belgian Malinois has a deeper ear canal; and their ears should be checked regularly for excess wax buildup, debris, or mites.

Because Belgium Malinois were bred to herd and protect livestock, they are genetically predisposed to hunt and kill small things that may “disrupt the herd.” Whereas German Shepherds were bred to merely wrangle gentle, simple sheep from wandering away. What does this mean for your family?

Neither dog is recommended for a first-time dog owner unless you are absolutely dedicated to its training and exercise requirements. Having said that: if you’re an extremely active individual looking for a companion on your next adventure, then either breed could be your next best friend.

It’s All in the Details

Always be cautious to make an informed and thoughtful decision about inviting one of these amazing dog breeds into your home and your life. A healthy, fulfilling relationship between you and your pet is one of respect and reciprocity.

Page load link
USE CODE: CHICKEN15 and Get 15% OFF all Chicken formula kibble foods for Cats and Dogs